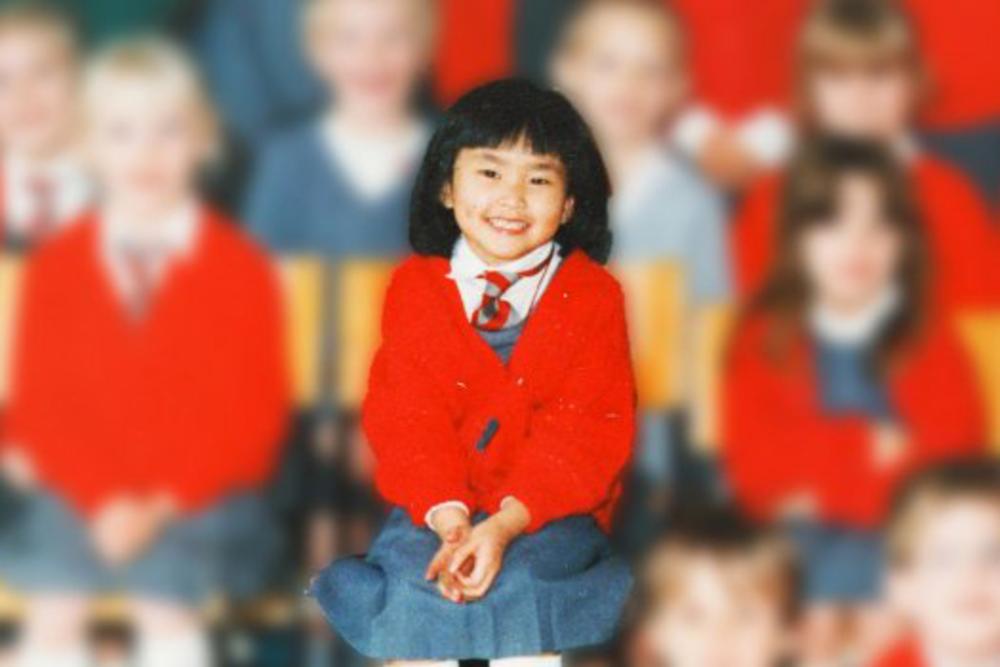 "On a hot clammy muggy day in October
In a Chinese takeaway restaurant
A decision was made:
A woman was going to take another woman’s baby.
She thought she was getting a chow mein and instead she got a baby.
Six months later
From the top floor of a hospital
Wrapped in blankets and snuggled away
A woman called Janice and a man called Phil
Took home a baby girl.
Me."

Based on the personal story of theatremaker Jennifer Tang, who was born to Cantonese parents but raised by a white British family, this touching and highly theatrical new show asks what it really means to be British and Chinese in contemporary England, and how family, love and belonging all shape who and what we are.