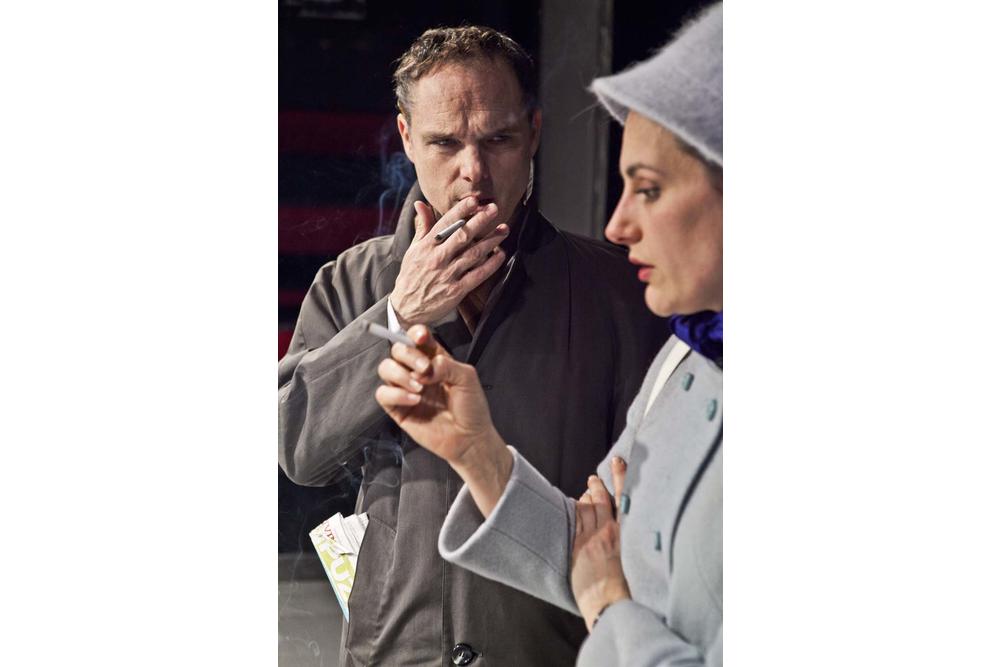 Constellations & One Day When We Were Young

“Do you know why it’s impossible to lick the tips of your elbows? They hold the secret to immortality, so if you could lick them, there’s a chance you’d be able to live forever”

A double bill of Nick Payne plays, and the Scandinavian premiere of Constellations, this production won the Scenokonstguidens Theatre Award for Best Drama 2015 and was listed as one of the top five shows to see in Sweden by Dagens-Nyheter.